Given the economy and amount of capital in California it shouldn’t come as a surprise that investment dollars spill over into Utah. What is surprising is the profound number of Californian investors – double that of the next closest state, which happens to be Utah. California represents 37% of the top 100 investors while Utah comes in second at 18%. The remaining 48 states don’t really show up in any significance, with the exception of Washington - 8%. 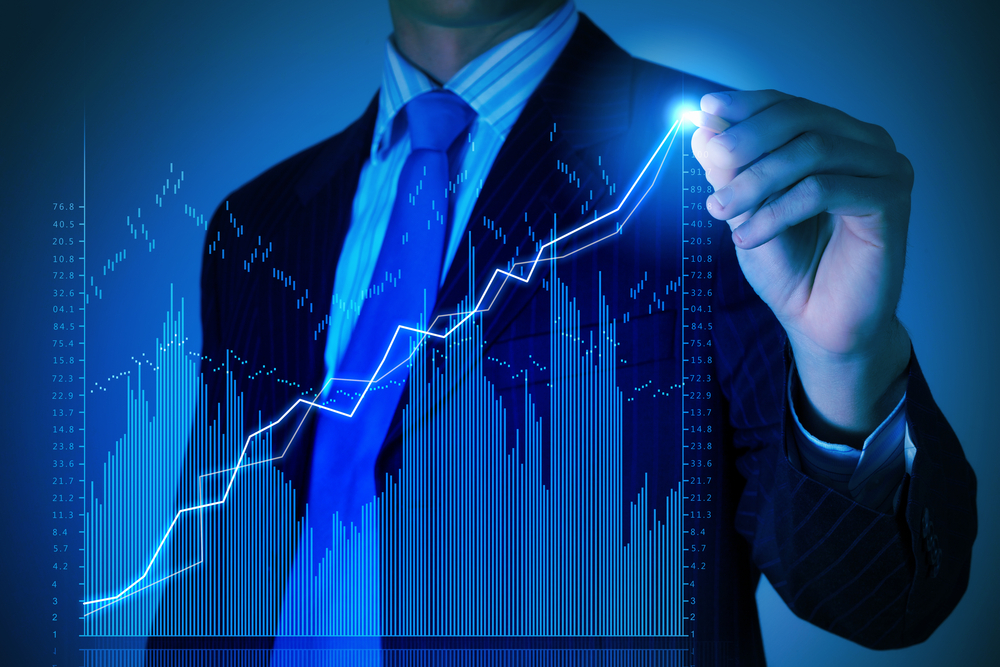